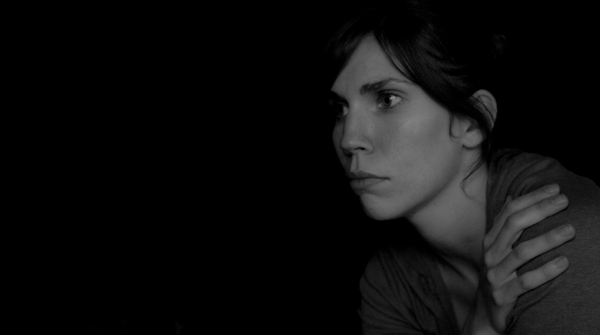 So I haven't been here for awhile, in many senses of the word.  Not sure if I have been missed or not, and I almost gave up and took this blog down the other day, but after some consideration I'm back.  Long story very short, my life has been turned upside down and shaken around a bit in the last couple of months, and many things are still up in the air.  This blog suddenly became very unimportant to me.  But as things have calmed down, I've felt the absence of this project, felt ashamed that again I would be not be finishing something I started, and decided to continue on towards "365".  Even though I will now not finish on Dec. 31st as I originally planned, but on February 23rd, 2012.  Which I just discovered during my calculations, is 108 days from today.  So here we go, the Beheaded Goddess gives it another go instead of giving up.
Posted by Meg at 6:17 PM